Howie Shia and I collaborated with Scott Blanding and Brad Labriola from Made Known Pictures on Women In War Zones, a documentary about Helene Wamuzila and Bijoux Mateso, two victims of sexual violence that undergo medical treatment at Panzi Hospital in the Democratic Republic of Congo.  Scott and Brad wanted to find a way to tell their compelling stories that would be more engaging than using just the interview footage.  Howie and I created 4 animatic sequences that were eventually added to the documentary.

Excerpt from Women In War Zones (Made Known Pictures) 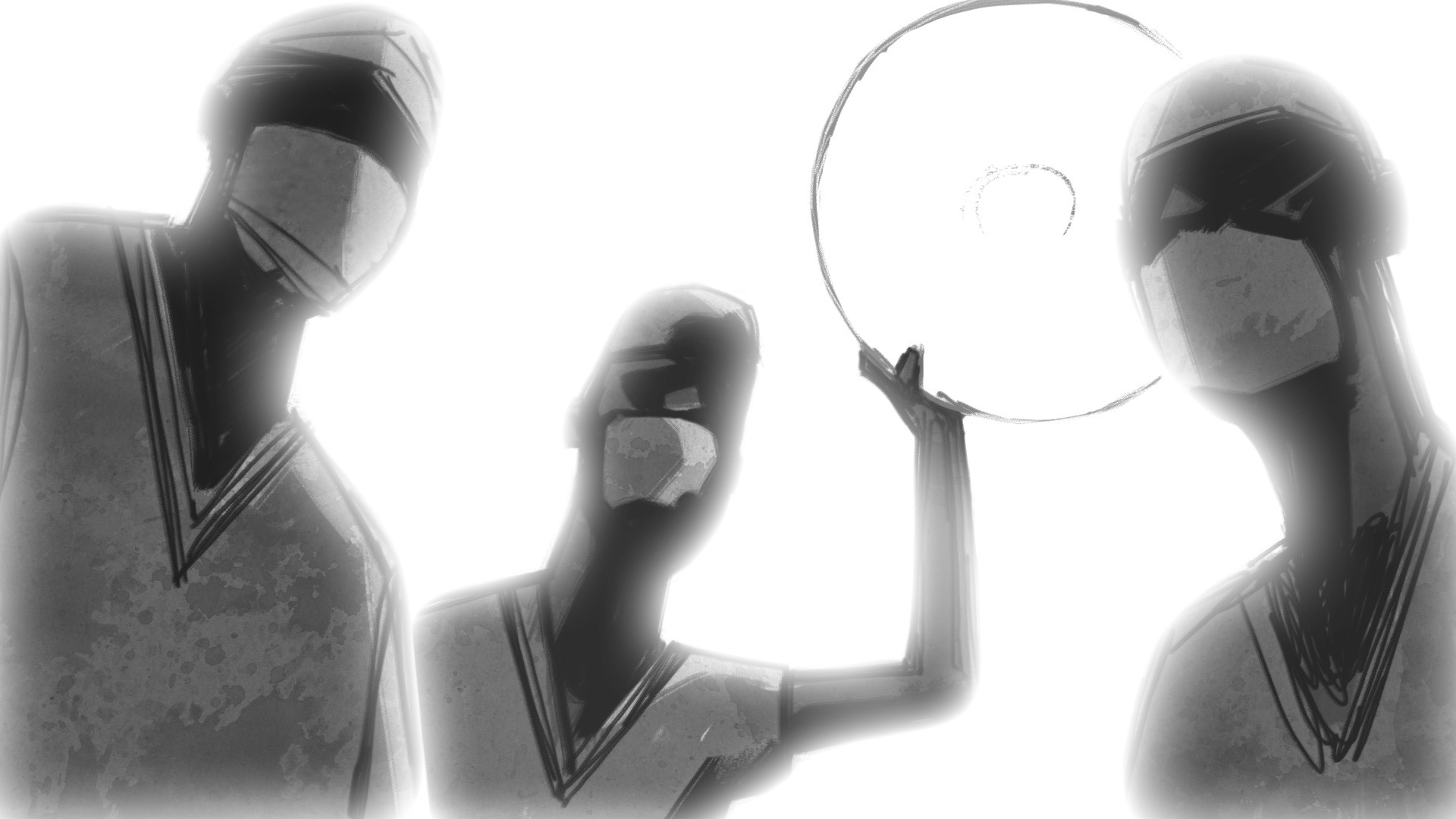 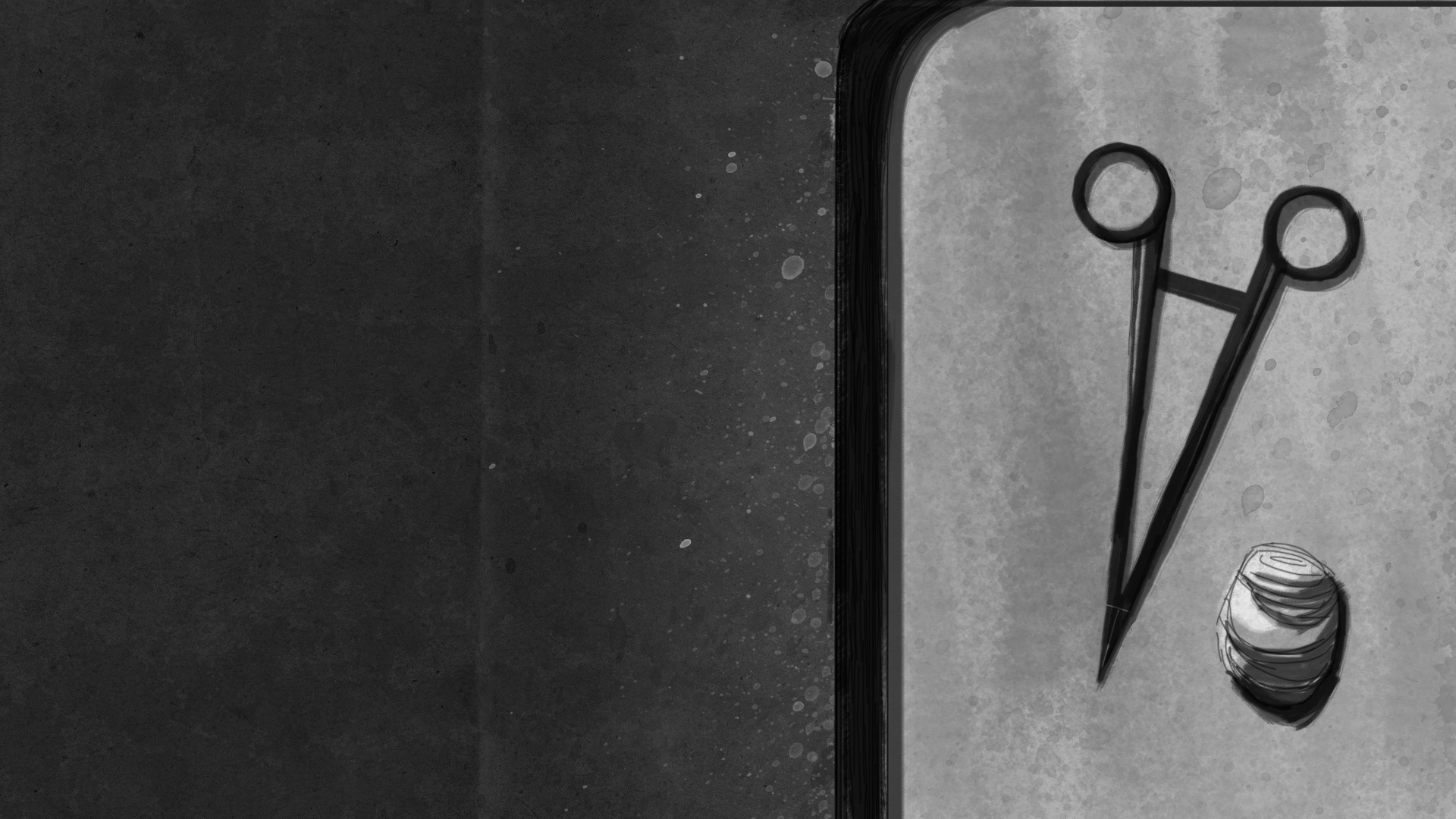 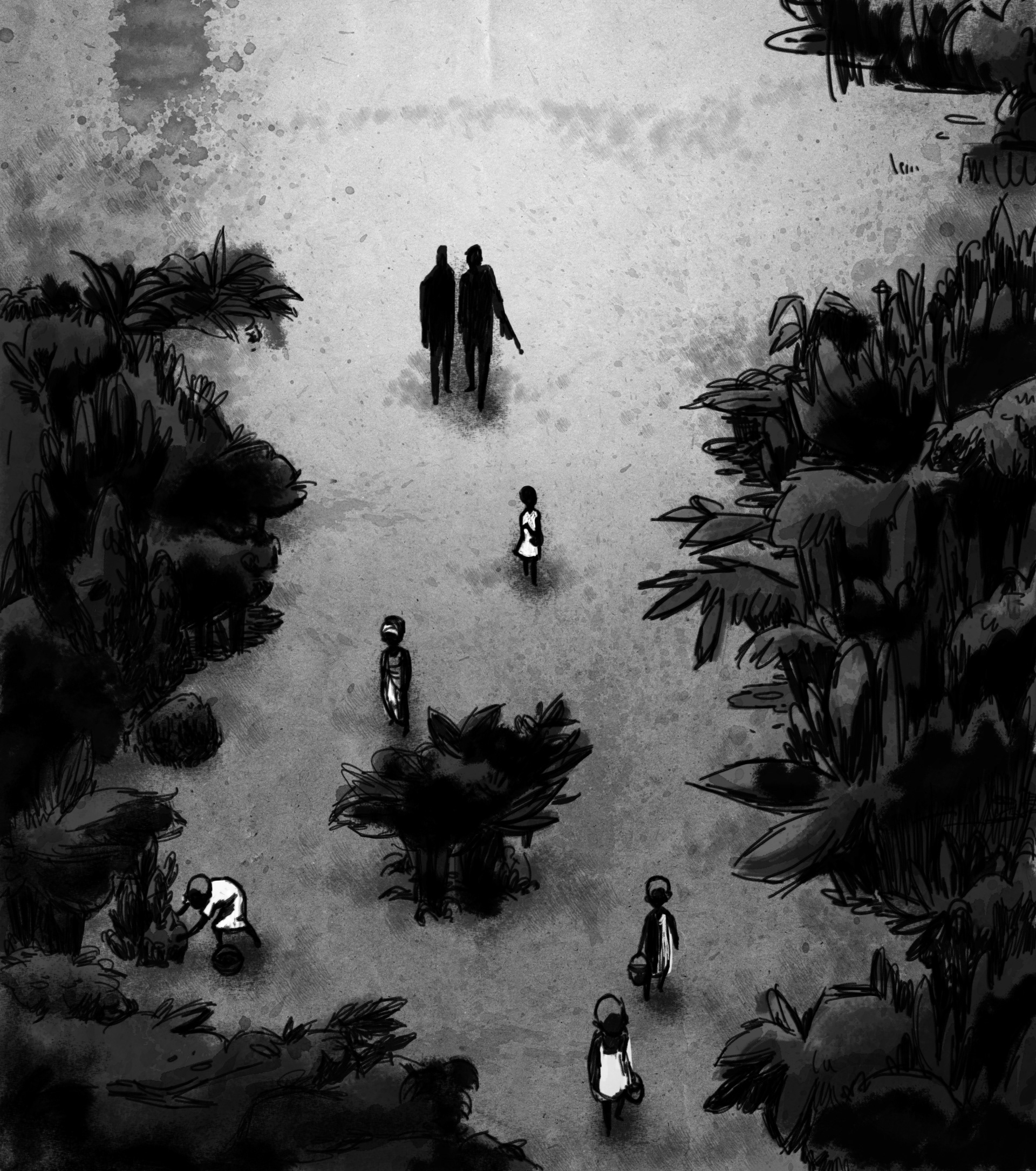 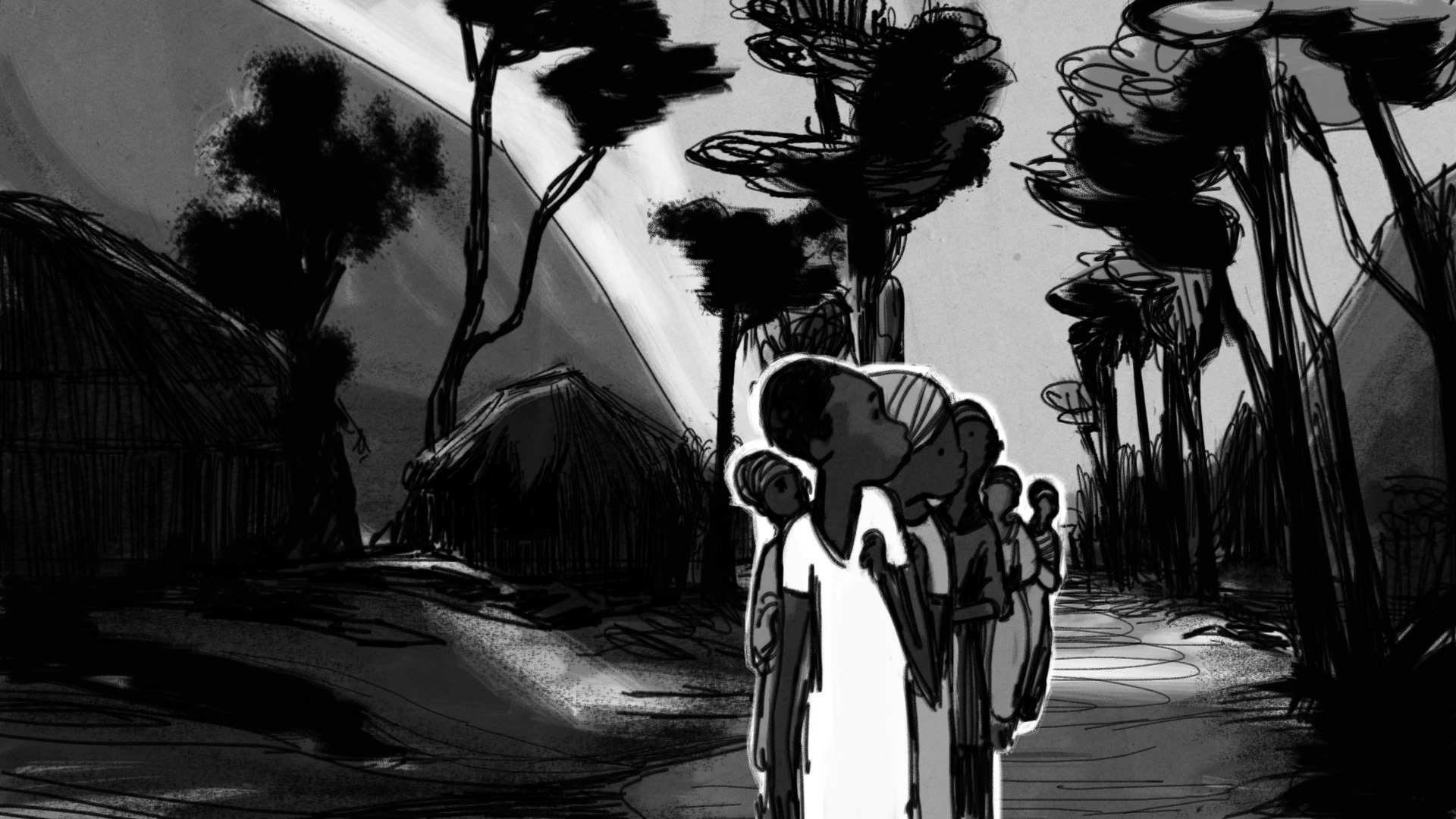 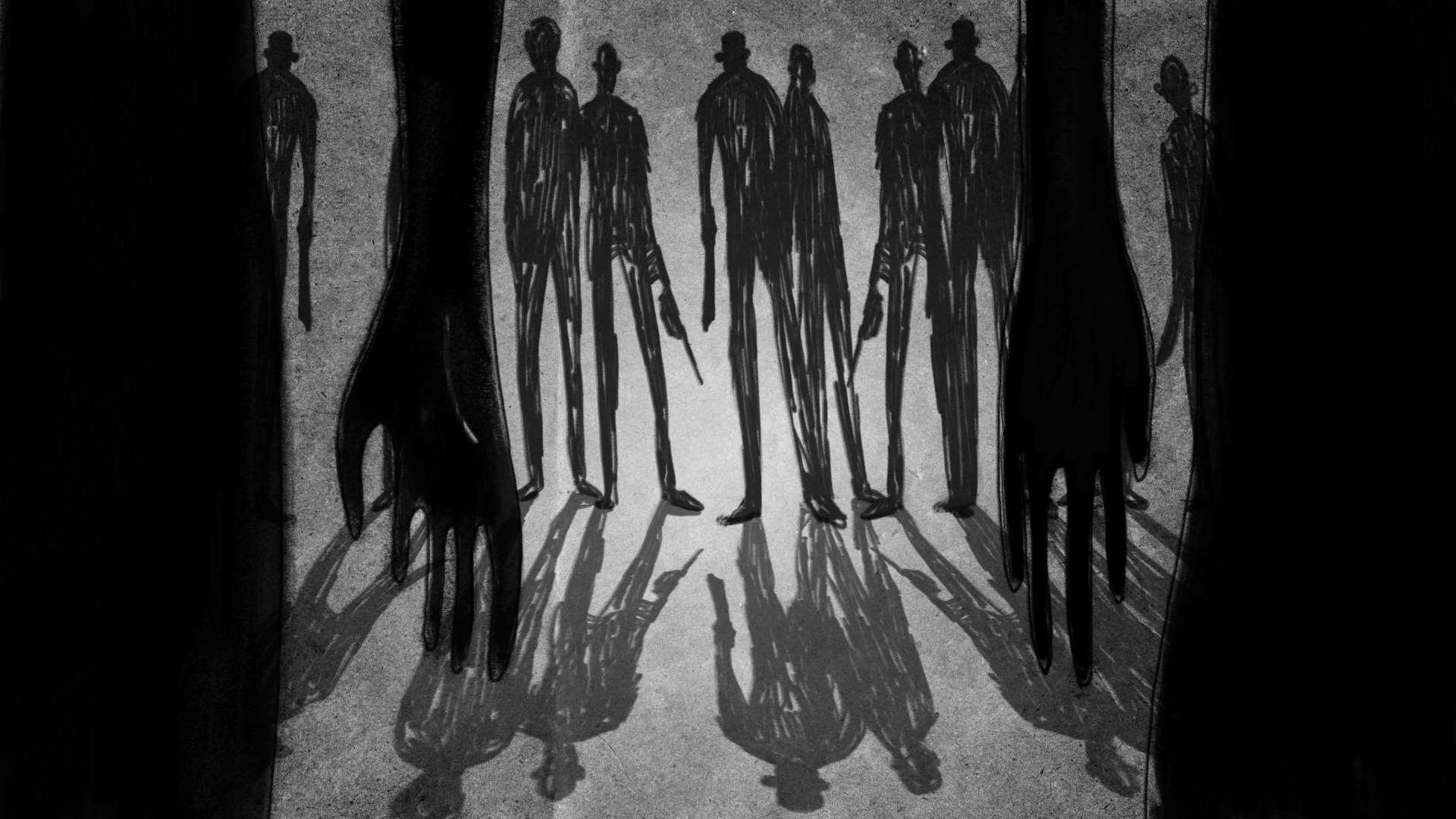 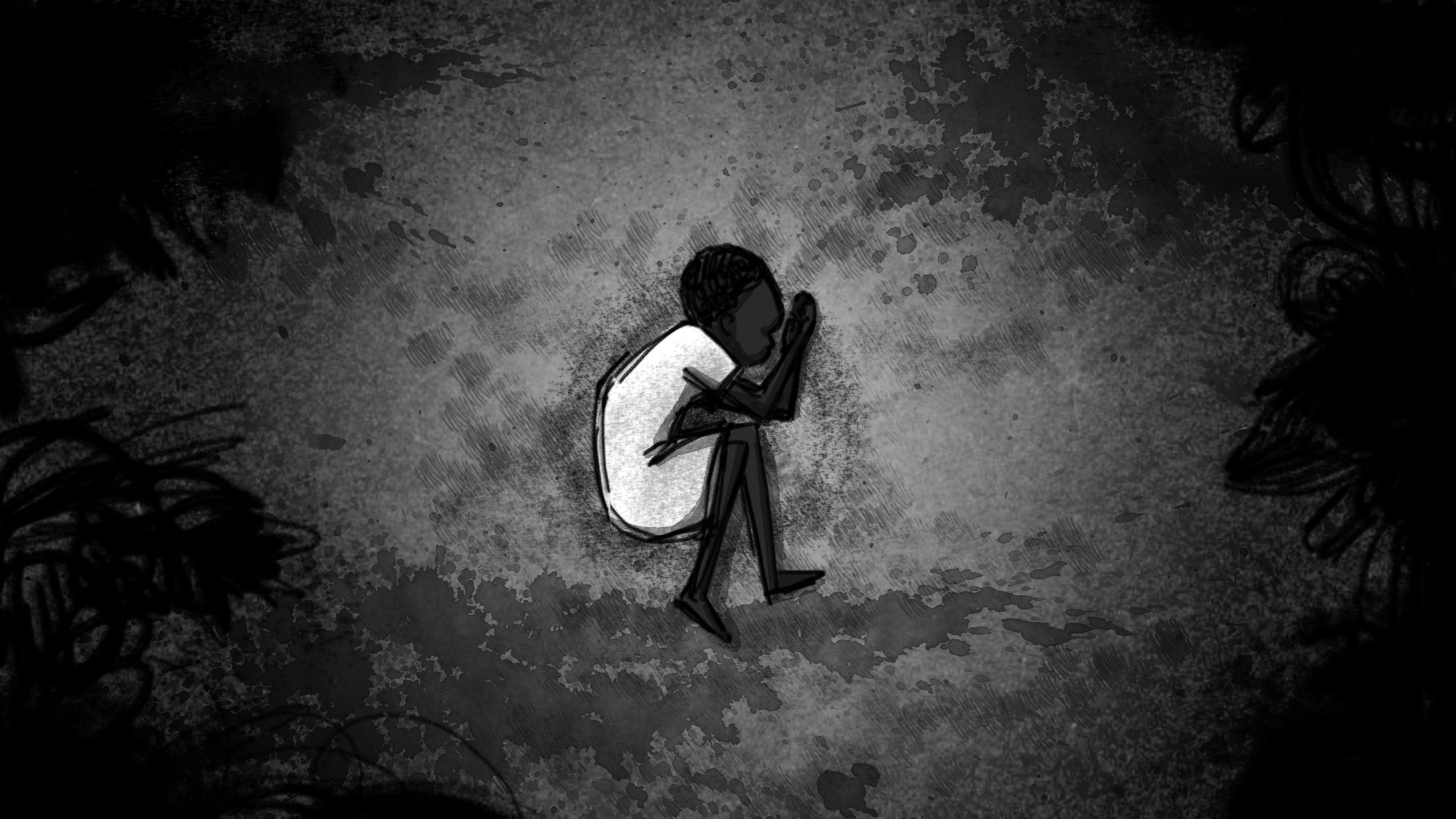 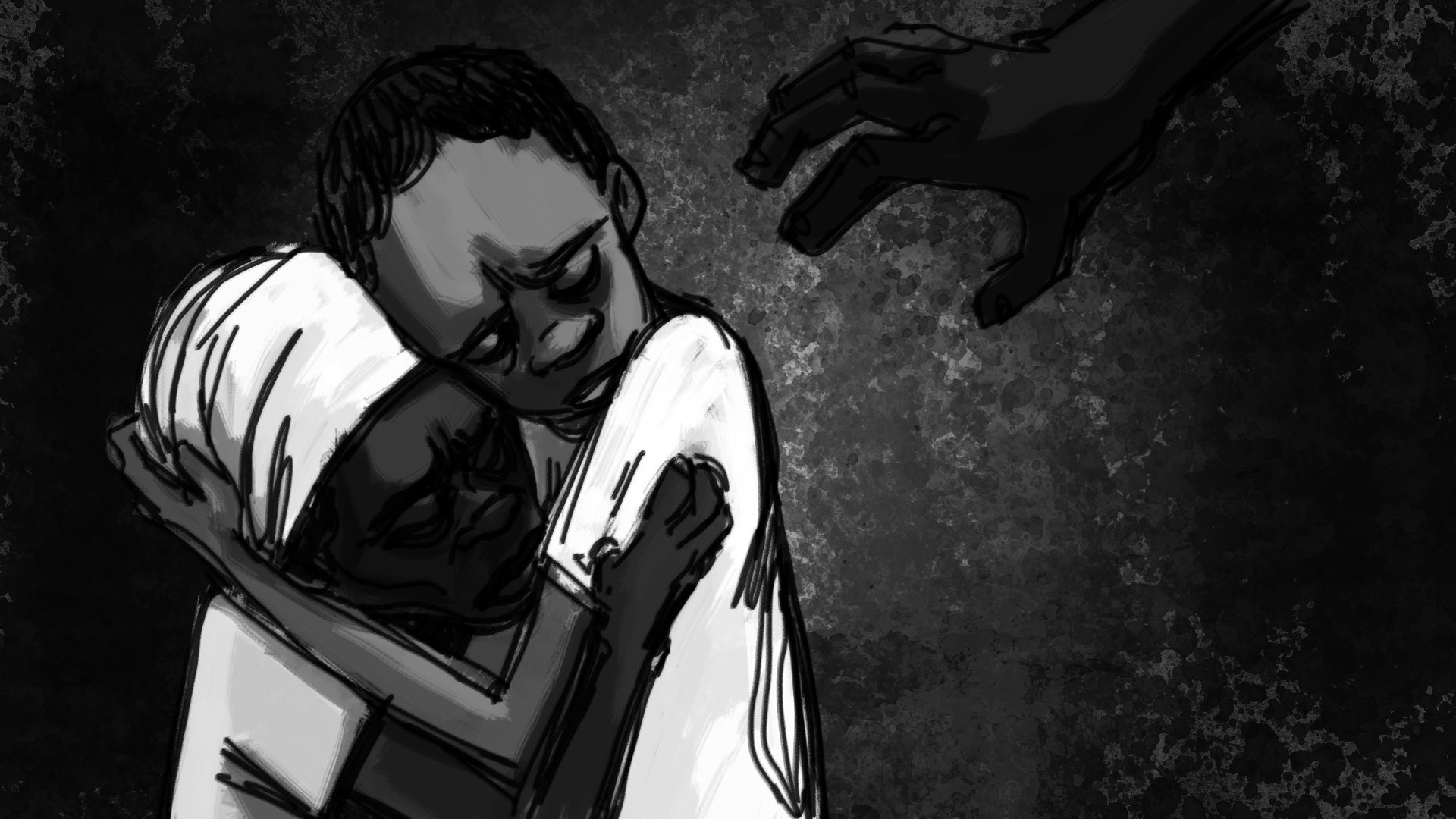 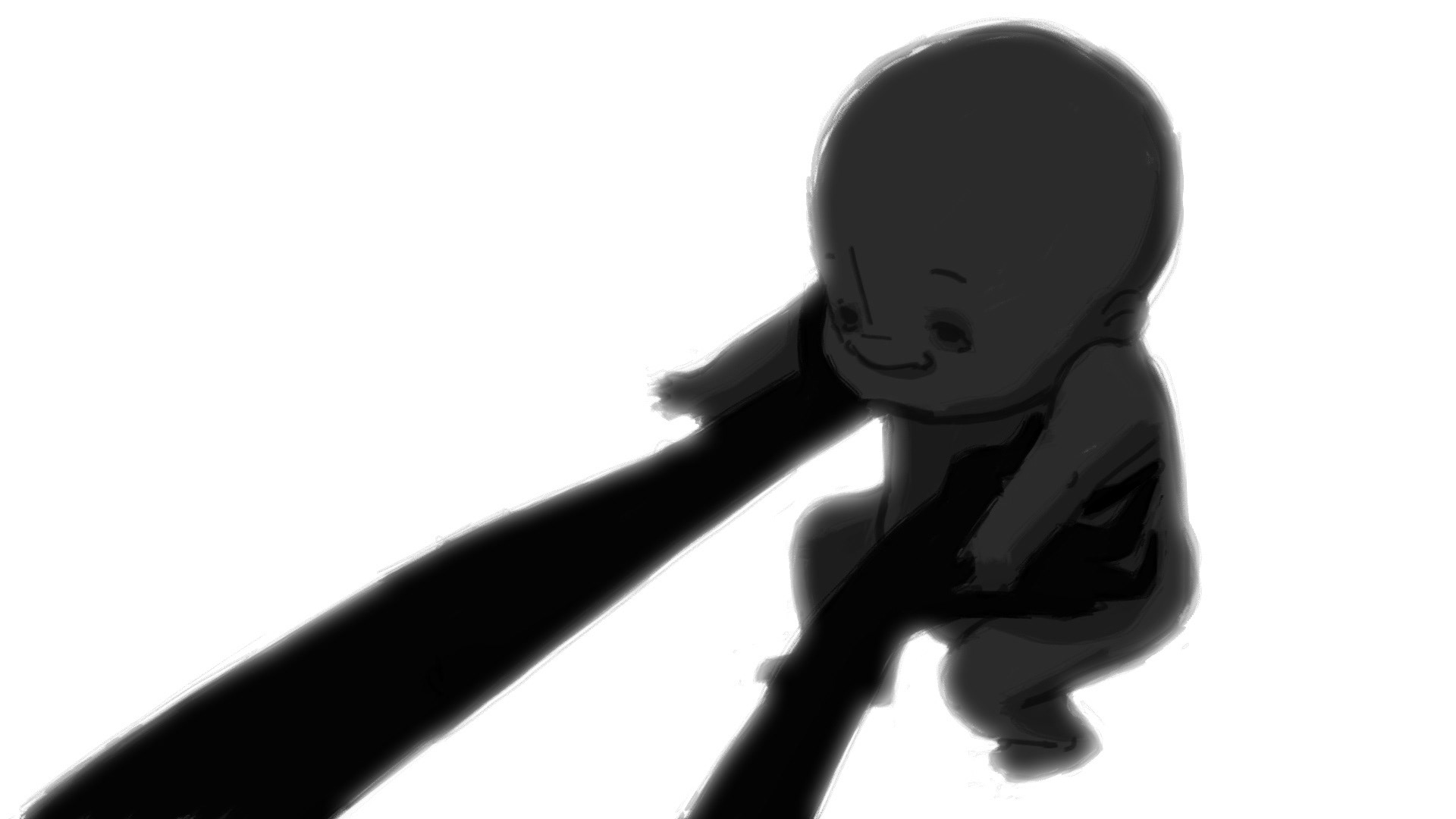 Stills from Women In War Zones (Made Known Pictures)

Insert copy here, which should vary depending on your region. Accept